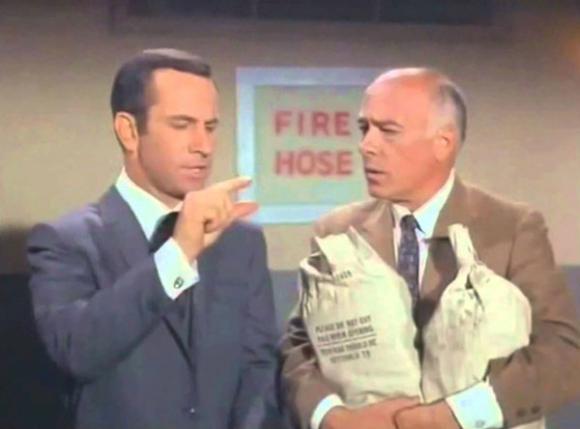 "Missed it by that much."

The results are in and Google lost. Sort of.

Two days ago, the Daily Mail published a fascinating story on using search trends to predict the U.K. general election. Google looked at 12 months of search data for party leaders and mapped them to each British town. The question was: Does interest, as expressed through search, equate to votes?

Here are the final election results vs. predictions:

(To be sure, the pollsters got it wrong, too, having predicted a tie and totally missing the Conservative Party's majority win.)

The wowza flub in Google's prediction was for UKIP, which Google predicted to win 221 seats but instead won a single seat. Even its party leader, Nigel Farange, lost his own race. (He's taking the summer off.)

OK, search doesn't tell us what people will actually do, so what? Am I the only one who wonders what this means for social media? Think about the reporting we hear on how advertising dollars chase online trends, and think about the ads that pop up on your Twitter and Facebook feeds. Even last week, YouTube CEO Susan Wojcicki admitted to CBS's 60 Minutes that the video giant is not profitable despite its 1 billion users.

If affirmative user interest doesn't translate into action for what really is the ultimate buy -- a nation's leaders -- it's difficult for me to wrap my head around the expectation Perkins has for placing their ad for a breakfast special on my Facebook news feed.