The Spirituality of Pink Floyd's Dark Side of the Moon

What one of the greatest rock and roll records says about finding a path to God. 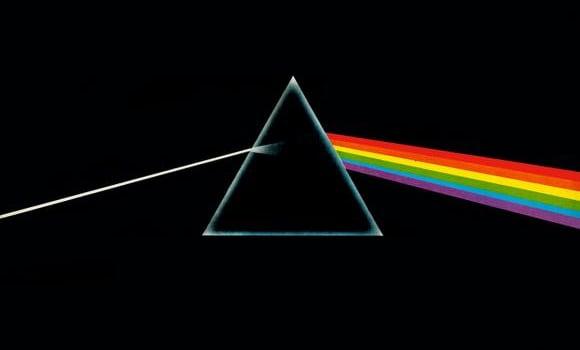 I used to be a gold-card carrying Starbucks goon, one of those annoying dudes who puts a laptop on a table and sits there for hours.

My drink of choice was coffee. No iced peppermint mochas, salted caramel frappuccinos or other vague and foamy coffee-like beverages topped by colored sprinkles and whipped cream. I drank coffee, black.

It was great. The baristas never spelled my name wrong on a cup because they never knew my name. I waited on a second line for no drink. I didn’t have a single awkward moment reaching for a cup that might be mine at the same time some other guy did. And when I qualified for a reward, I ordered coffee. It was the java circle of life.

(Sadly, it was not to last. We parted ways when Starbucks about doubled the cost of earning a free cup.)

But I get it. I was in the minority with my grande dark roast fill-to-the-top lifestyle. But I also recognize this: no matter the drink, they’re all made with coffee. They’re variations. Expensive variations, but variations nonetheless. No matter the personal choice, we are fundamentally drinking the same thing.

This being a blog about the spirituality of rock, I will shift our gaze from coffee to music  (but bear with me because the parallels are similar). Let’s now look at one of the great Monuments to Rock. A musical National Park and North Star of the Billboard charts. It’s a record I’d expect to hear in a Starbucks: Pink Floyd’s Dark Side of the Moon.

Forty five years after its release, Dark Side remains a brilliant prog-rock masterpiece. It has spent nearly 1,000 weeks on the Billboard 200 (that’s just about half the number of weeks on the calendar since its release). It explores money, death, time and decay, and it’s helped three generations of teens reflect on the nature of their existence.

But we don’t care about any of that. We care about the cover because the cover helps us find the nature of spirituality.

It’s simple and mysterious: A prism splits a ray of white light into the colors of the rainbow. The space behind the prism is black. The picture has nothing to do with any song.

How does a splitting ray of light connect to spirituality?

First let’s look at what spirituality is. I’ve heard lots of definitions, some of them vague and abstract with ideas like harmony with the universe or breaking boundaries of the human experience. The Christian tradition is more earthy. We can sum it up as living your relationship with God.

How do you live a relationship with God? Look for God where you are.

We often picture God as a bearded old man sitting on a throne, high in the clouds of heaven, looking down at us puny humans. That’s not quite it. Yes, God is in heaven (and yes we have a puny quality to us), but we are not so far apart. Rather, God is here with us and actively involved with his people.

Jesuit spirituality articulates this best when it says we find God in all things. Fr. James Martin writes in his book, The Jesuit Guide to (Almost) Everything, that finding God in all things means that “nothing is considered outside the purview of the spiritual life … [including] friends, family, work, relationships, sex, suffering, joy, as well as nature, music, and pop culture.” Is there a spirituality of rock or even coffee? In the context of living a relationship with God, each are signposts that point to him.

Second is relationship. If spirituality is about anything, it’s about relationship. And like in the relationships we have with friends, family and colleagues, the quality of any relationship is a function of the time we spend encountering that person. 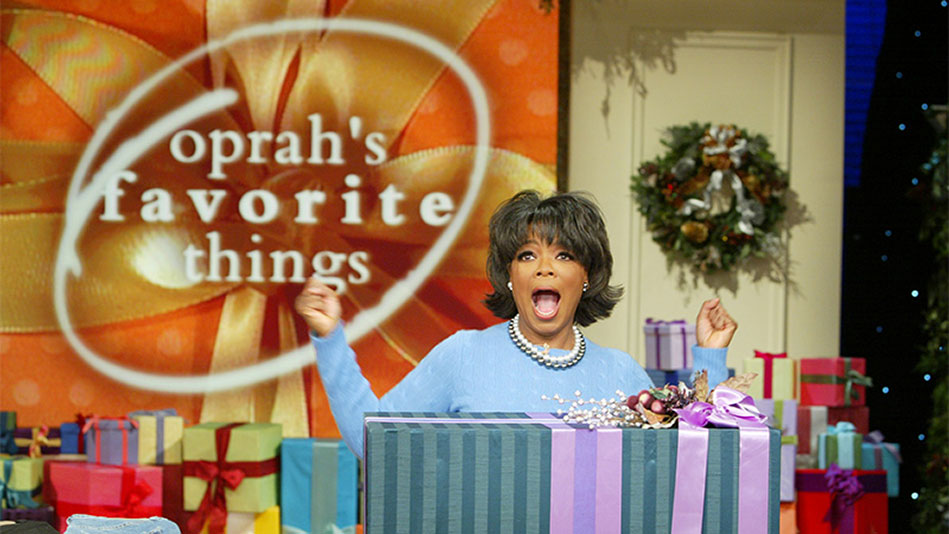 We’re talking about real contact here, not fandom. I like Oprah Winfrey a lot. I think she’s incredibly talented and smart. I admire her achievements and how she keeps the Oprah thing going years after her TV show ended. But I don’t know Oprah. We don’t hang out. She’s not calling me for advice on her Favorite Things. We have no relationship, so I remain a distant admirer. Relationship is the opposite of that. Relationship is about connection and it requires face time.

That’s where the Dark Side of the Moon cover comes in. We can think of the rainbow as an array of spiritualities that point back to their source, God, the one ray of white light.

But how can that be? How can there be more than one way of living in a relationship with God?

We’re all different. No two people have the same mix of temperament, education, life experiences, hurts and concerns, cultural traditions -- the list goes on and on. God knows that and to reach us he provides variations on a relationship with him. We pick the one or ones that make sense to us. 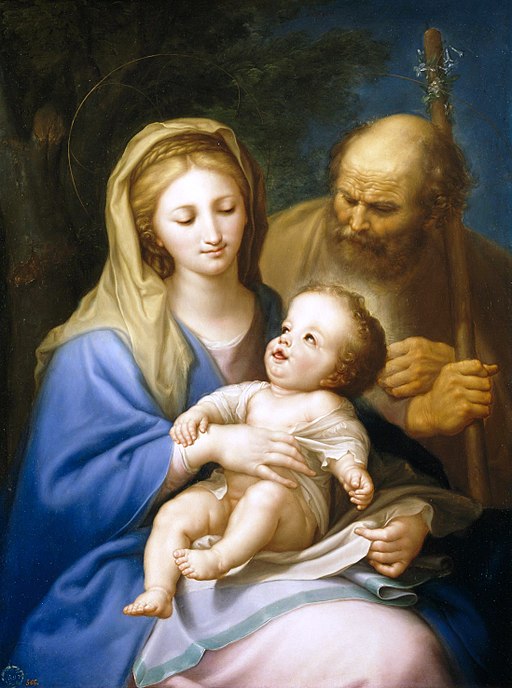 For example, in addition to music, living my relationship with God means finding him through family. I’m drawn to Mary as mother and to her as a member of the Holy Family. While there are other wonderful Marian spiritualties, the one that’s a signpost to God for me is rooted in family. It’s a color on my spiritual rainbow, along with music and a few other things.

My spiritual rainbow is going to be different than yours. But no matter the different colors we each gravitate to, all of them point us back to a single ray of white light, the root of all spirituality: God.